Fèis Arainn Online 2020 offers courses for young people aged 8 to 18 to develop skills in traditional music and Gaelic in a fun way at home. Created by some of Scotland’s top traditional musicians and tutors, there is  something for everyone.

From beginners to more advanced players, there is a course to suit you. For some of the courses you don’t even need any equipment and if you do, our tutors let you know before you learning. The tutorials are available online for 2 weeks.

We are not charging a fee but are welcoming donations during this time. If you are able to, please use the button below to make a donation to our Paypal account and help us support our team of tutors.

We would be delighted if any of you wished to make a short video clip or photo of you taking part in the Fèis. Please send any videos to feisarainnonline@gmail.com 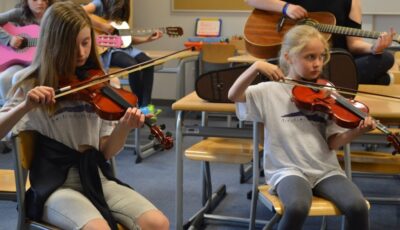 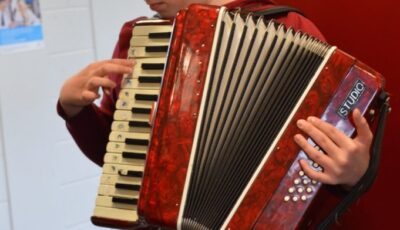 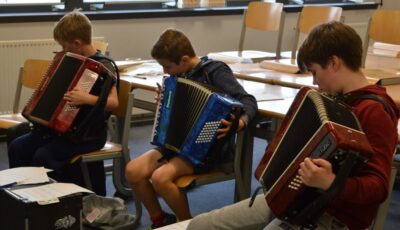 Here is the full selection of courses available now.

For Beginners/Elementary 8-18, a series of 4 lessons in:

For Intermediate/Advanced 8-18, a series of 4 lessons in: